All Love Notions Sewing Patterns are digital downloads, you may print them at home or send to a copy shop. A physical pattern will not be mailed to you.

Get ready to cheer your team on in a customized jersey made just to your team colors! Our jersey comes in two lengths- shirt and knee-length dress. Both views feature a split hem to add interest. Two neckline options are included- lapped v-neck as well as scoop. Sew up this cute top/dress with either short sleeves or 3/4 length sleeves.

Make a Game Day Jersey for everyone! 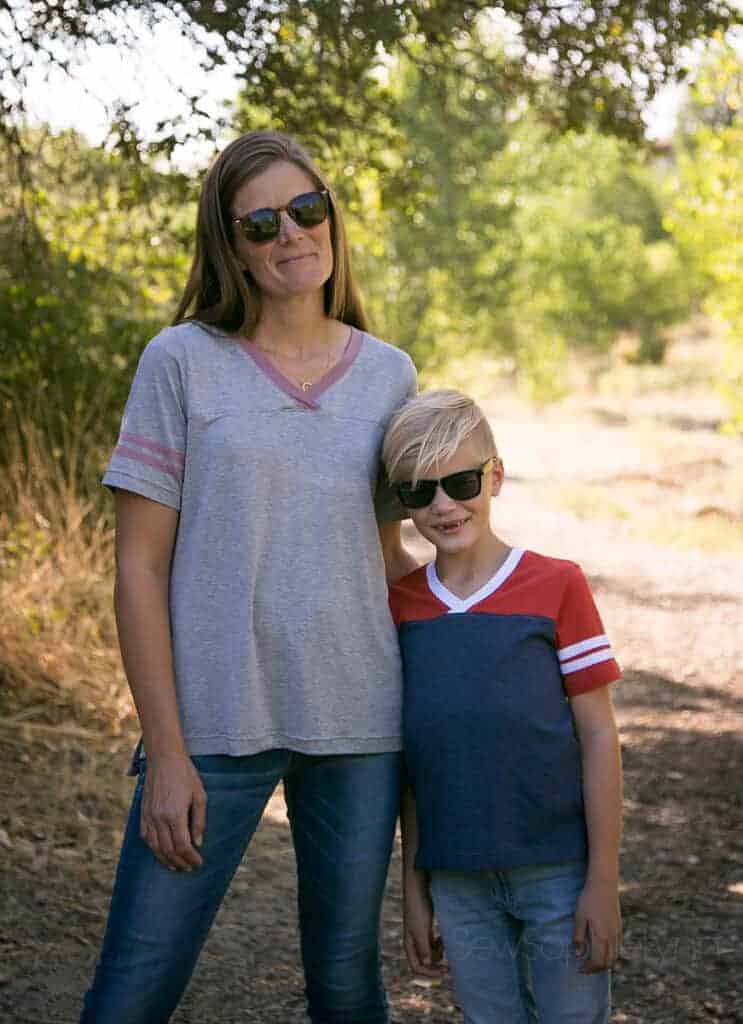 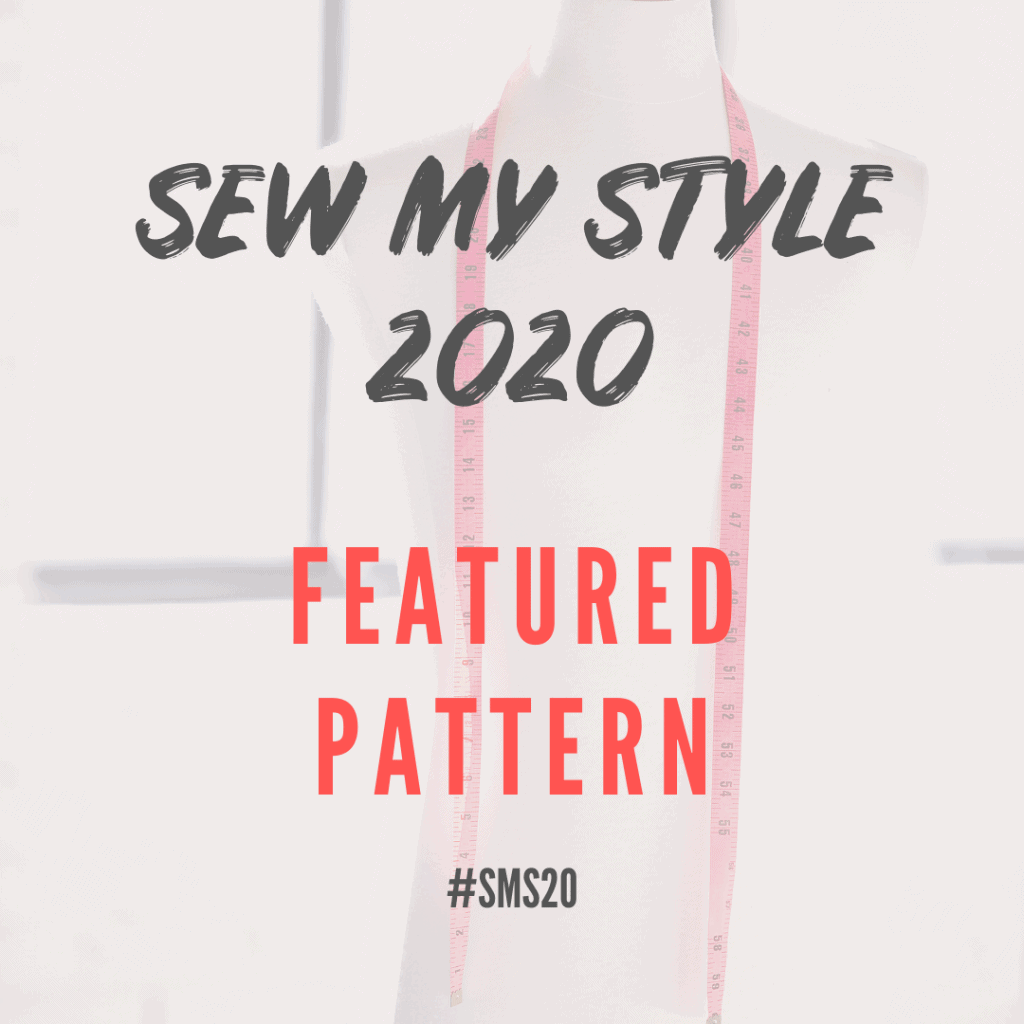 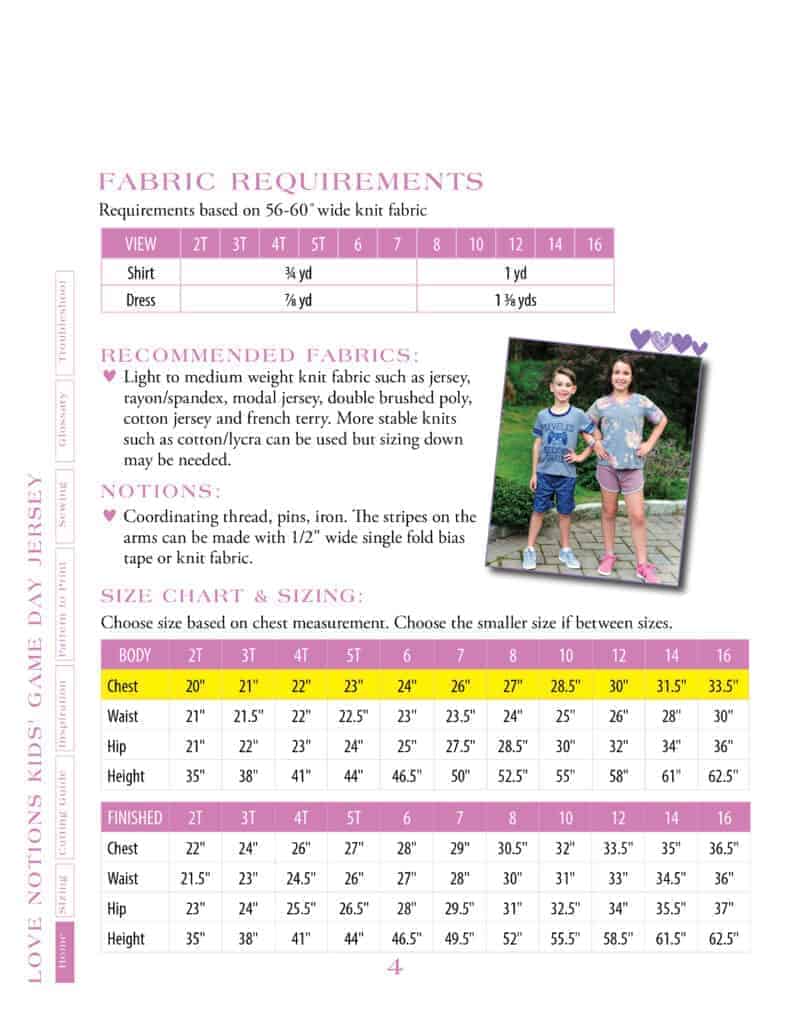 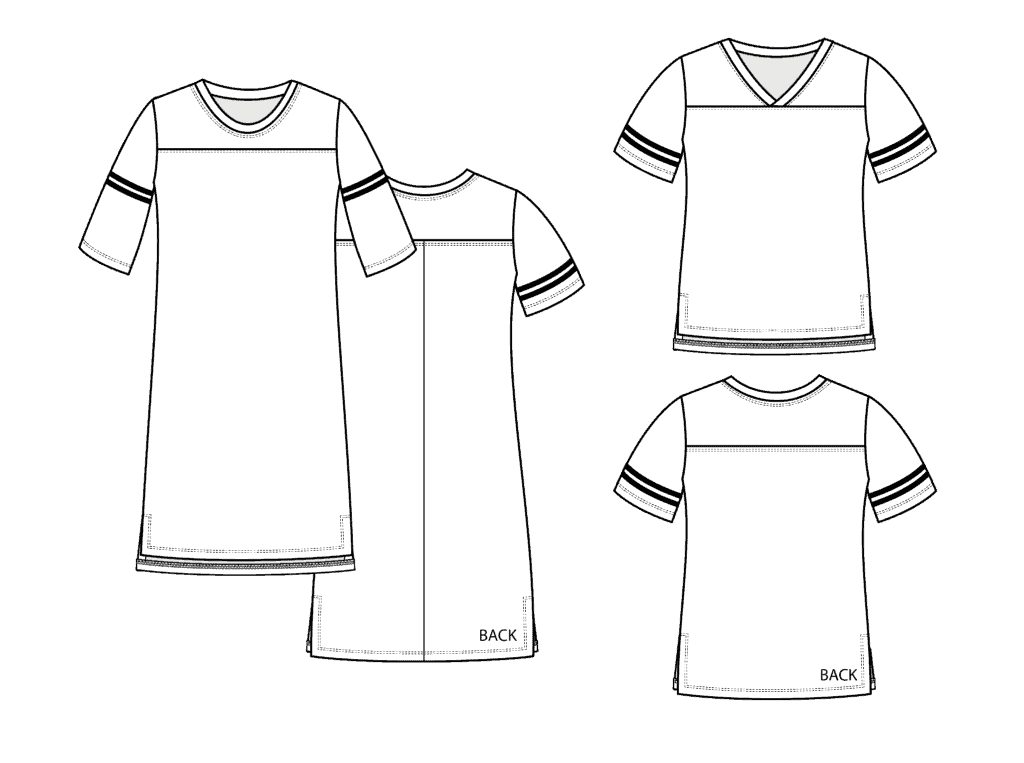