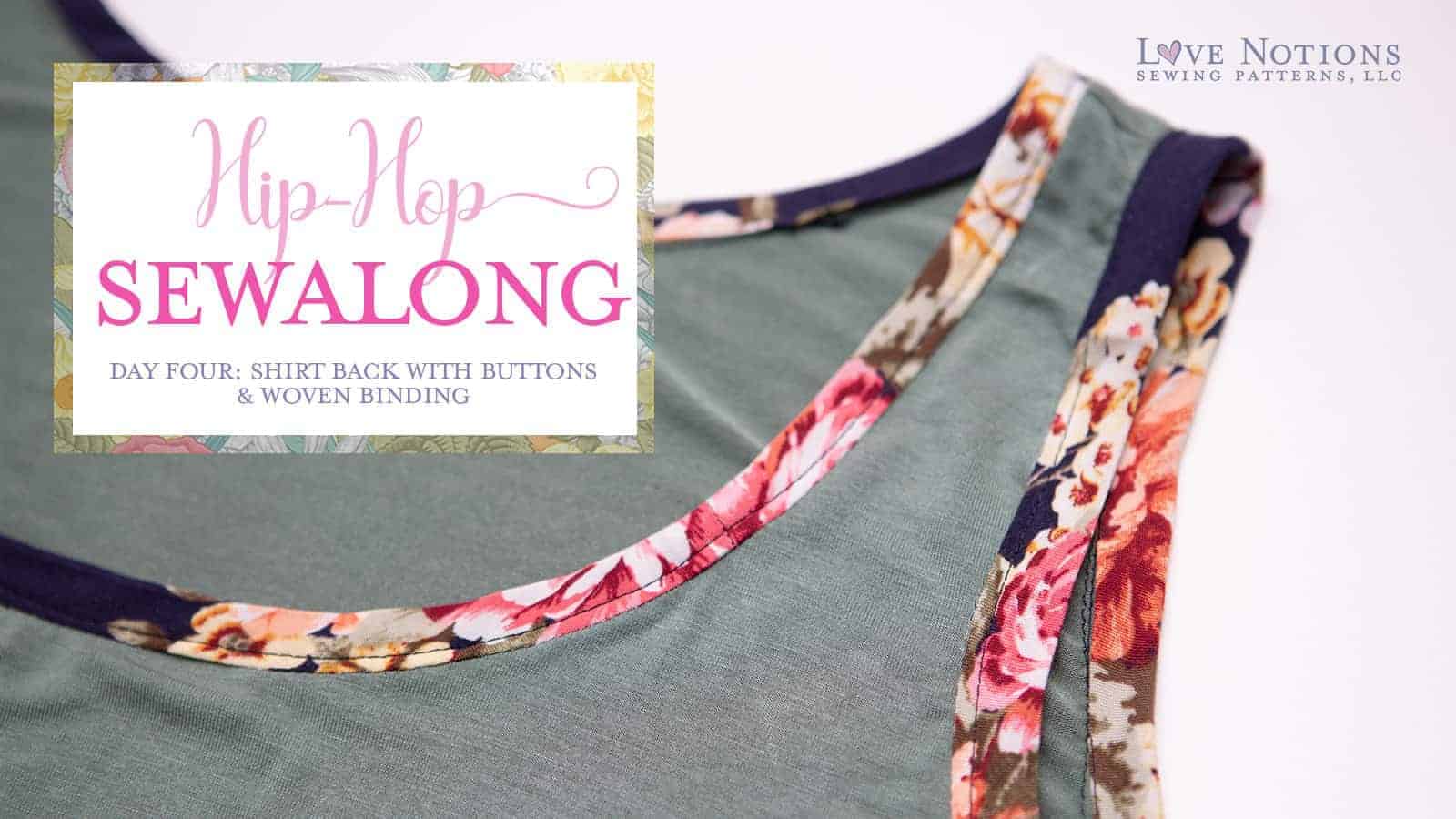 I hope you love today’s post for the Hip Hop Tank Sew Along as much as I do! I adore how this button back version turned out using bamboo spandex and rayon challis. It’s the perfect breezy light weight shirt for hot and humid summer days! Read on for a video on how to sew button holes and I even share how to sew on a button with a sewing machine. It’s a total game changer when it comes to sewing buttons onto clothes! Today’s post also has a video showing how to sew woven binding. So much information in day four of the Hip Hop Tank!

Don’t let a fear of sewing a button hole keep you from rocking the shirt back version of the Hip Hop Tank! If you have a machine that sews an automatic button hole, it’s easier than you may think. And true to form, I forgot a term during the video. You attach the button hole foot to the shank of the machine. The second video shows how to sew a button on with your sewing machine.

Now, let’s talk about sewing a woven binding to finish the arm holes and neckline. You can use store bought double fold bias tape, or make your own. Making your own is easy, so don’t fear it! If you have never made bias tape before, there is a tutorial over in the Pullover Sew Along. Once you have your bias tape, you need to attach it. One way is to sew it on with a binding foot like I did for the Rhapsody Sew Along. Fold the first half inch of the bias tape over to the wrong side, sew the bias tape in place right sides together with the shirt body. Open up the bias tape and sew along the crease farthest to the right.

Press the seam allowance towards the bias tape. 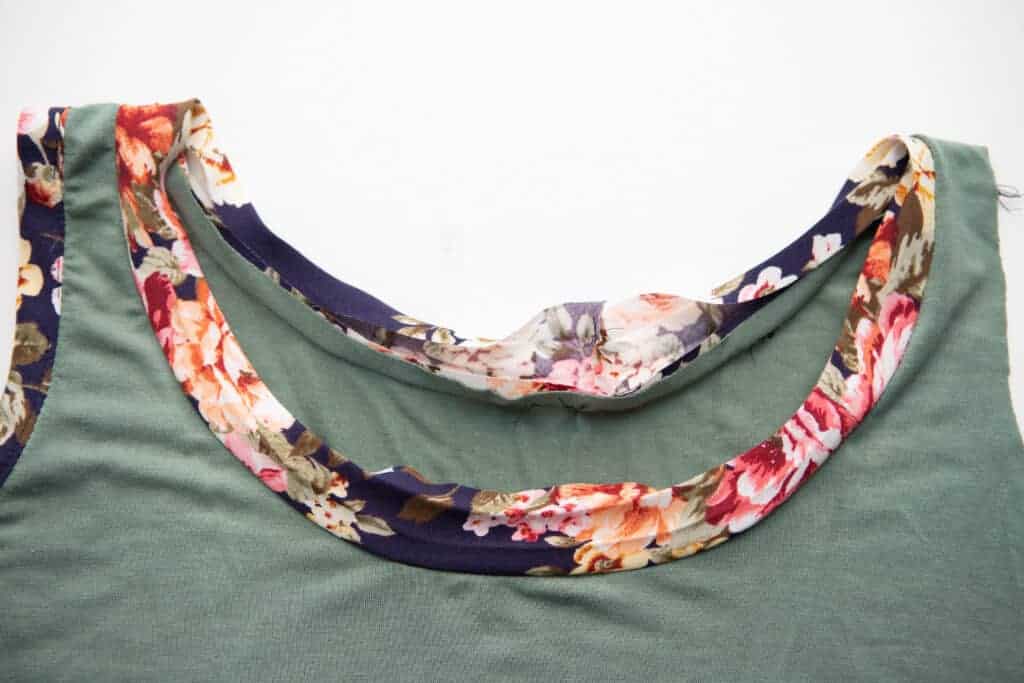 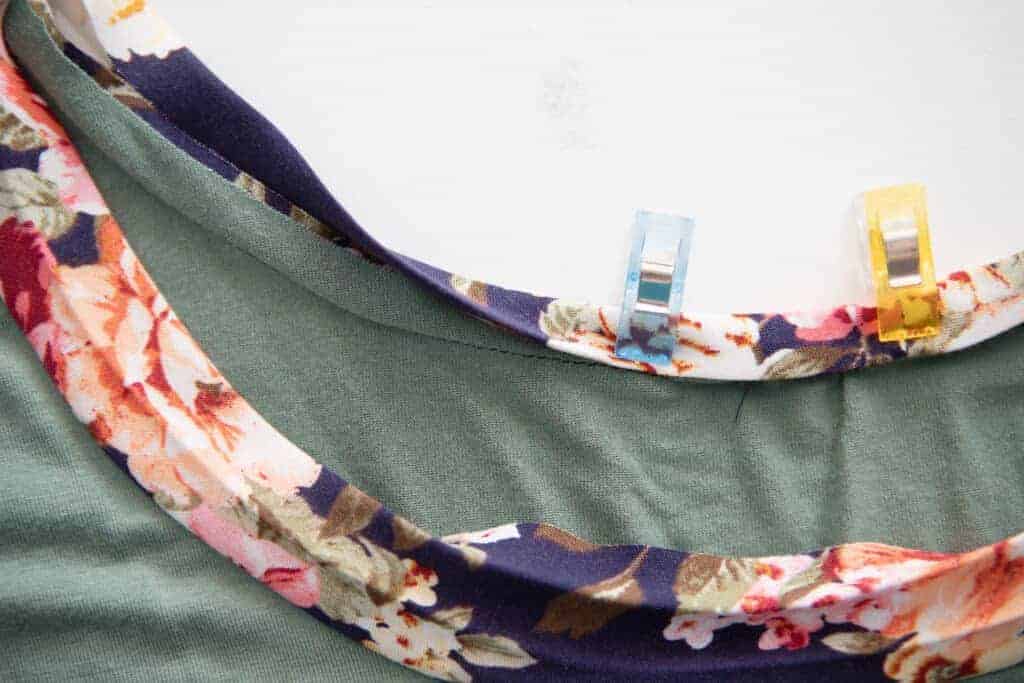 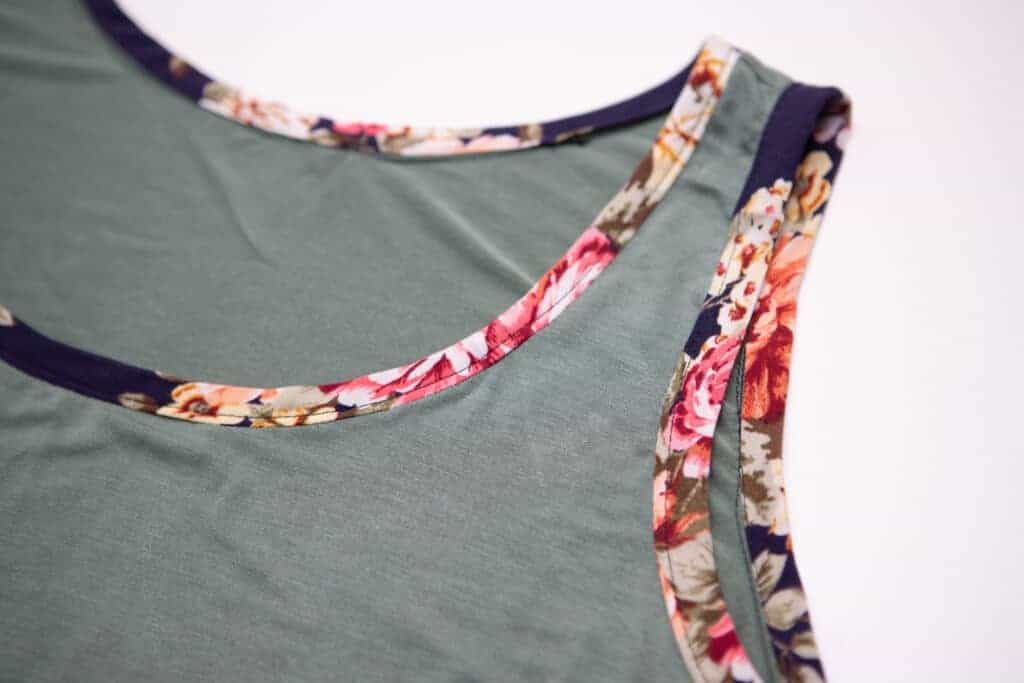 If you prefer to learn through videos, here is one I made explaining how to sew bias tape. It also shows an alternative method for finishing off the ends.

That’s all we have for today!

Day Three: Sewing the tulip back tank with knit binding 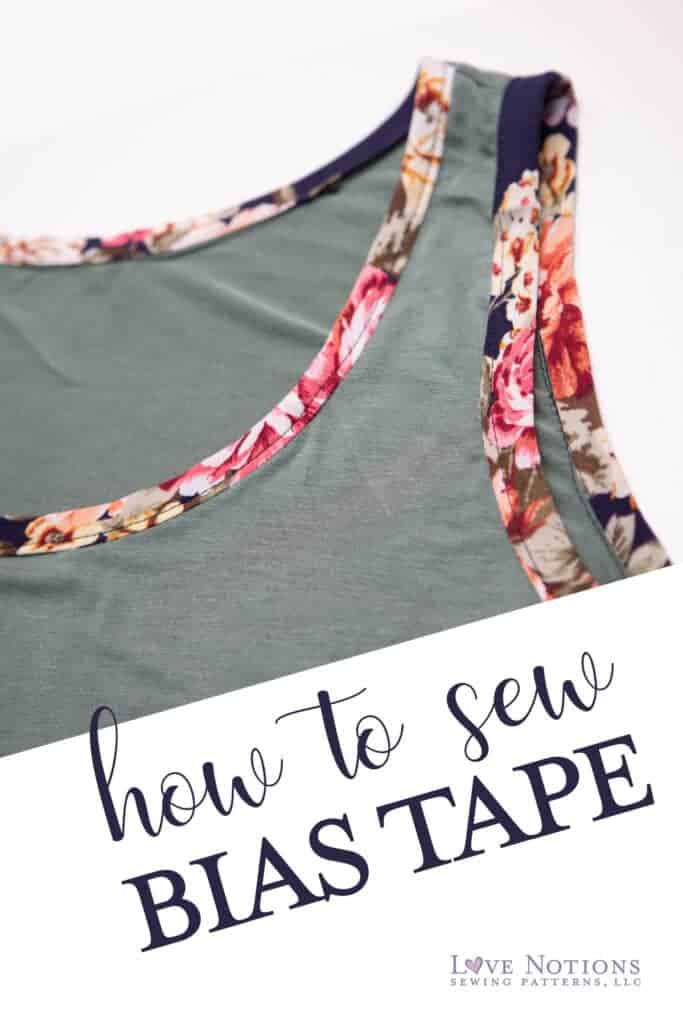 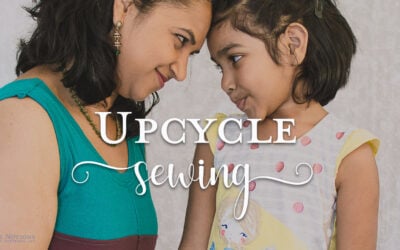 How to Add Upcycling to Your Sewing Practice

Learn how to upcycle in your sewing practice.

How to Lengthen or Shorten Patterns

How to lengthen or shorten your sewing pattern to fit your measurements perfectly. 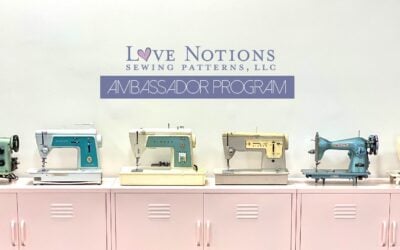 Get a behind the scenes look at the Love Notions ambassador team. Want to join us?

Woven and Knit Fabric: What’s the difference and how to use them as you sew.

Easy ways to modify a tank pattern to get exactly what you want: Sprint Muscle Shirt to the Rescue!

Learn how to use a tried and true pattern block to create exactly what you want with Sprint Muscle Shirt.